Finished another Peterson’s lecture (see Jordan Peterson, Personality #6: Jean Piaget & Constructivism). Nothing new, but the value of those lectures lies largely in providing a set of prompts to think about, plus occasionally mentioning interesting things to research later (like Jungian “Shadow”). This one didn’t disappoint.

Did seven Yoda timers. You can spy on my progress at artyomkazak/yoda on Beeminder. The idea is that if I will do 7–10 of those every day, I will eventually build a habit of setting a timer for any non-trivial action (solving a task, googling something, unloading the dishwasher, thinking through a problem). All of those become easier with a timer, and thinking in particular improves qualitatively – I can’t generate almost any thoughts without a timer, for some reason.

Read through Alexey Guzey’s “Every productivity thought I’ve ever had, as concisely as possible”. I like how he says right from the start “Every productivity system stops working eventually and there’s nothing you can do about it” – that’s something everybody kinda knows but I’ve never seen it spelled explicitly. That post specifically wasn’t particularly useful, but the author is LW-aligned and has written several pretty dense posts that I haven’t had the time to read carefully yet, but should – e. g. “How to make friends over the internet”. Looks like a cool person overall.

Figured out how to turn off the sound for mobile notifications while still leaving call ringtones on. The magic trick is the “None” setting for notification sounds (Android, MIUI). I expected there to be a more obvious “mute/unmute” setting somewhere, but no. Now I will maybe stop missing literally all phone calls.

Weird experiences: ??? (the case of Henry Darger)
This post is a collection of quotes from About Henry Darger, a marvellous review of John MacGregor’s Henry Darger...
1   2019

Weird experiences: visual form agnosia (the case of Dee Fletcher)
The patient, Dee Fletcher, loses the ability to visually recognize shapes, objects, or people. She knows there is something on a table, but doesn’t know that it is a pencil or how it is oriented on the table
1   2019

Finished the sixth lecture from Jordan Peterson’s “Personality” series: Jean Piaget & Constructivism. I didn’t take notes during the first half, but here are some from the second half. All quotes are paraphrased and in some cases blatantly misremembered.

If a child for whatever reason doesn’t play with other children (when the child is between 2 and 4 years), the child’s development will get screwed up and not much can be done about it later on.

This is kinda bad to hear given that I didn’t play with other children in that period. Gotta think about it more.

Ecstatically jumping into whatever is interesting at the moment, and then losing interest very quickly, is something kids do. And they have to be taught how to stop doing it.

By getting dopamine immediately after X you are building an X-wanting monster in your head.

By “monster” Peterson specifically means a bunch of neural pathways that get strengthened and can not be un-built – you can only build something else to override those pathways. He gives cocaine as an example but in my case it’s probably Reddit.

Okay, knowing that it can’t be un-built (even if I don’t exactly believe Peterson about everything, but I’m willing to pretend) should make it easier to stop building bad habits.

“You will always keep doing horrible things and you won’t ever change” is something that should earn you a punch in the face because any discussion is impossible after that point.

I already suspected it wasn’t exactly a good thing to say/think after I kept doing it to my girlfriend and she left, but it’s nice to see this suspicion validated.

The best way to screw someone up is to either ignore or punish them when they do something good, especially if they do it for the first time / are testing the waters.

Alright, will stop doing so.

Rolling eyes at people means a divorce is coming and there’s no way back already.

Probably also applies to rolling eyes at friends or whoever else.

The stress in “Nobel” is on the second syllable.

All those times I didn’t say “Nobel”, I was saying it wrong. Dammit. 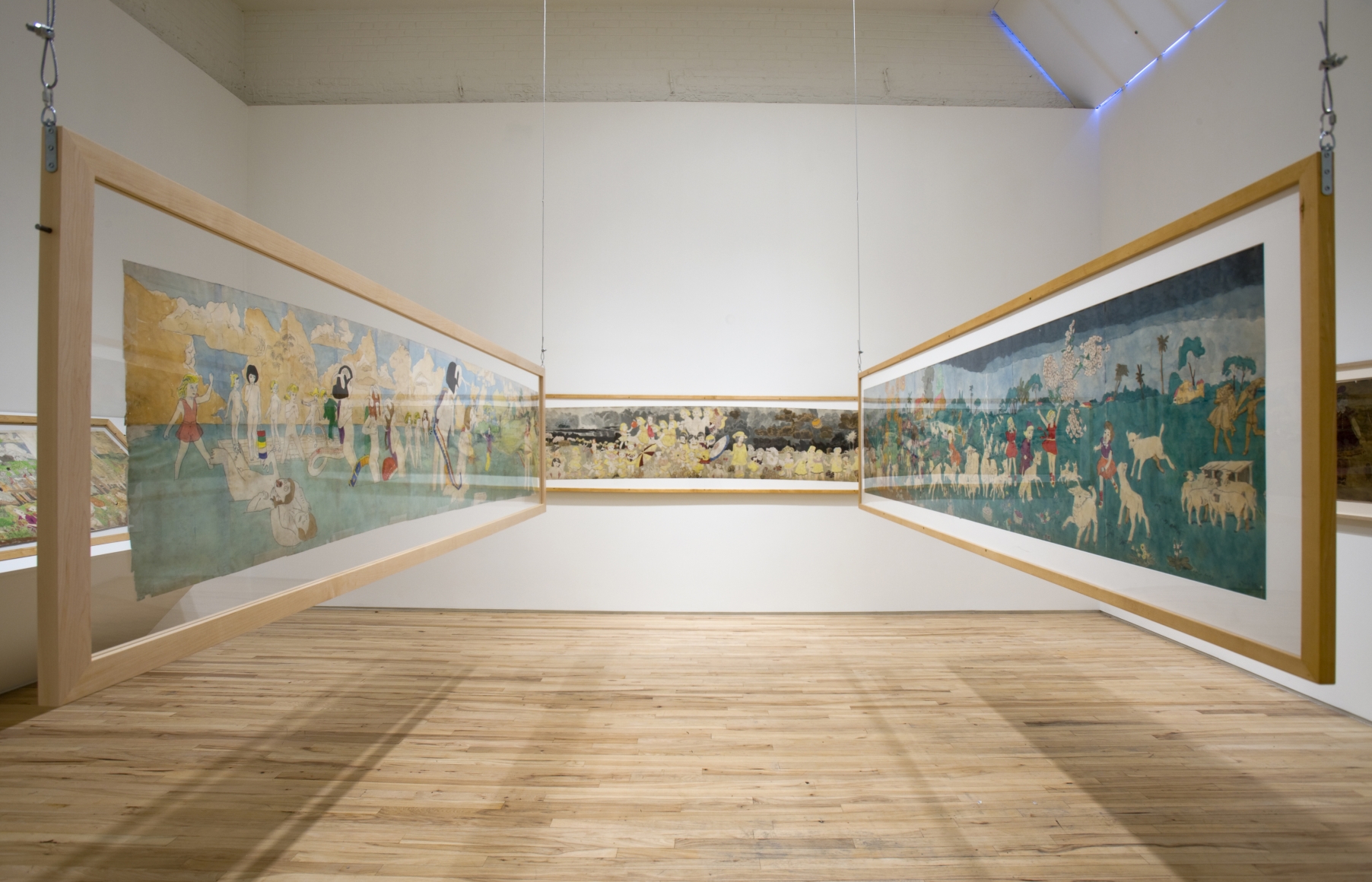 Weird experiences: ??? (the case of Henry Darger)
This post is a collection of quotes from About Henry Darger, a marvellous review of John MacGregor’s Henry Darger...
1   2019 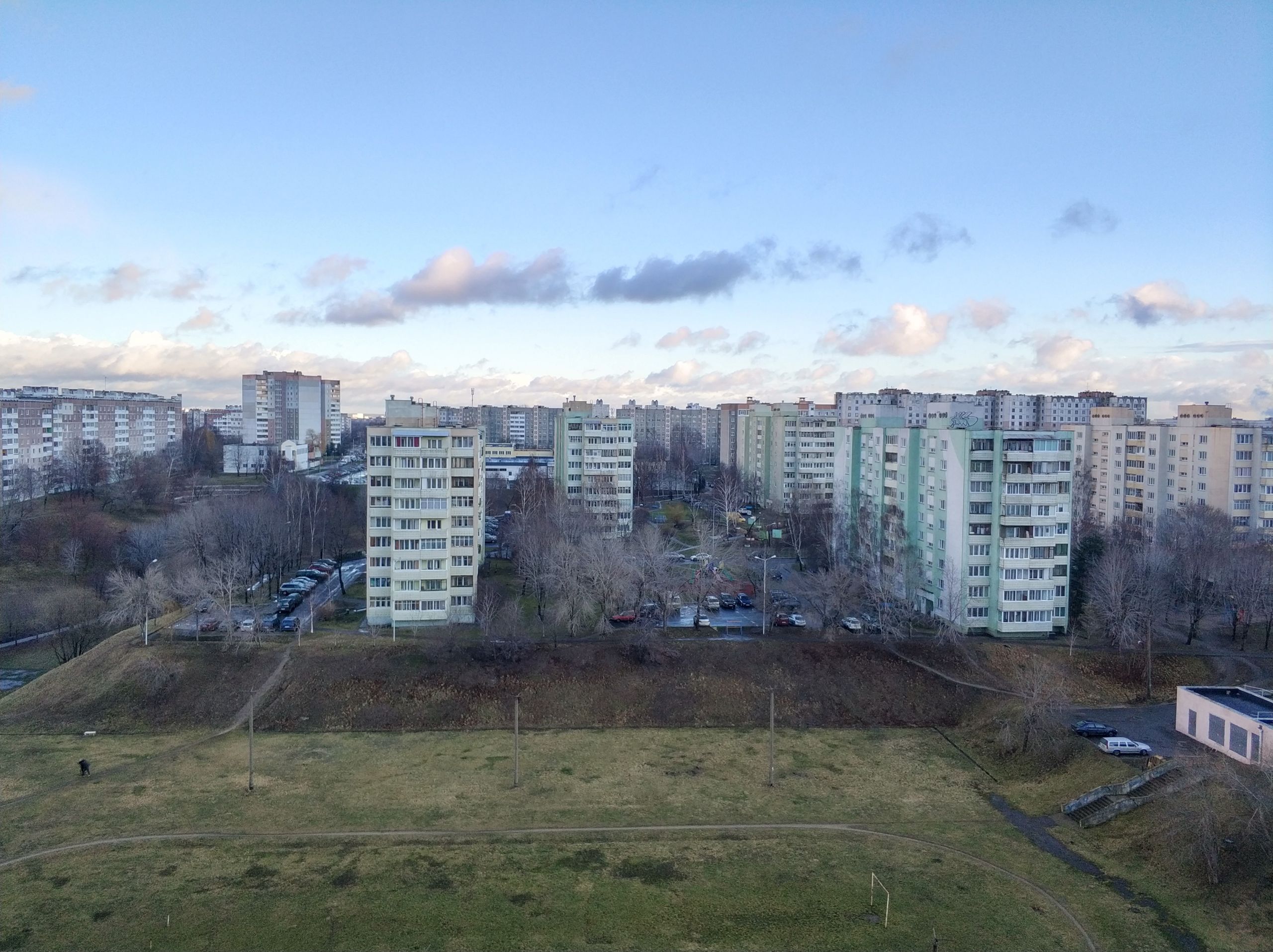